Where Are The Bears?

Where Are The Bears? 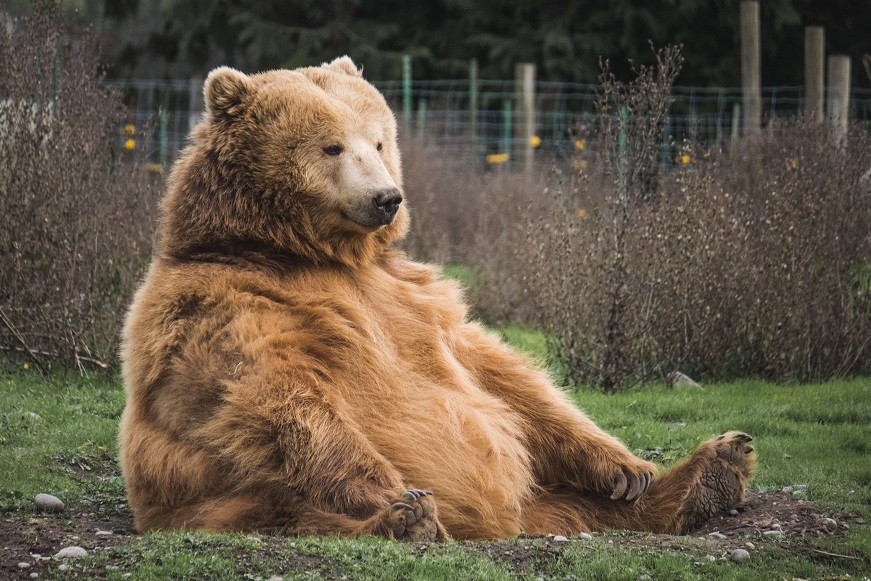 Here we are days before Christmas and at the beginning of a short trading week. As I said before, I tend to avoid trading during such shortened weeks.

But why? Why avoid trading around holidays?

It is because liquidity disappears. That could lead to increased volatility. Which might be used by some market participants to create moves out of the ordinary (if there is such a thing as ordinary in the markets).

To illustrate this, if you are usually trading the E-mini S & P500 with $1000 stop-loss, to carry the position over the holidays you need to increase the size of that stop. Otherwise, it may be hit by such strange moves. In some cases, you may need to double it! For short-term trading, it is a problem.

Speaking of S&P500 I've closed my position on Thursday. A little bit early having in mind what happened next. If you are still holding it consider very carefully if you want to hold it longer.

One more thing to consider. The market is a strange thing. Last December the sentiment was heavily skewed towards selling. Everyone was trying to sell or think how the end of the world had come.

Right now, it's the opposite!

No matter how you measure the sentiment, they all paint the very optimistic picture.

Let's look at a few of them

On Friday the SPY, S&P500 ETF experienced its second-largest inflow.
Check this tweet from Sentimentrader.com

What a bunch of eager beavers. $SPY enjoyed its 2nd-largest inflow of the bull market on Friday.

And there were the most call options traded on the CBOE since 2014. Surely influenced by expiration and year-end, but c'mon. pic.twitter.com/IWbzv40eWm

More calls are being bought compared to puts. Again those nice guys from Sentimentrader.com

There were 157 calls traded on the CBOE today for every 100 puts. Here's every equivalent session in the past 5 years. pic.twitter.com/j2NEQ90P8V

And more from Sentimentrader.com to illustrate how we are now at the opposite of December 2018

One year ago, the "dumb money" was never more confident in more losses.

Today, they're the 2nd-most confident in more gains.

If you were panic selling a year ago, and panic buying now, you have a lot of friends. pic.twitter.com/5F8vE1Nd86

It seems that everyone is currently experiencing the fear of missing out (FOMO). This is what the Fund Manager Survey from Bank of America is suggesting. That survey shows that $745BN managers in AUM are allocating more to equities and less to cash. See the charts in this article by Zerohedge.com

This is something I will watch closely because it might create a good trading opportunity. Be careful, because we might be in the opposite of 2018 situation, but sentiment performs differently during market tops than bottoms.

Back then, the market made a V-shaped recovery after an extremely negative sentiment. But the bullish sentiment right now won't necessarily lead to a crash. Having in mind that my recession indicator is below the danger zone, that sentiment might lead to a correction in January.

The first sign of this would be the existence or non-existence of the Santa Claus Rally.

Sorry again, for not giving any short term ideas but since I am not going to play them, it is not serious to mention them. Besides, there are other ways to spend those days besides trading. Test some patterns, learn something new, read a book, etc.

That extreme bullish sentiment will create a lot of emotions. Read this lesson to learn how to benefit from those emotions.

And don't forget to spend time with friends and families. Happy Holidays!