Is the SP500 correction over? Weekly Piece.

Is the SP500 correction over? Weekly Piece.

The Brexit currency made five consecutive downs and literally destroyed my ambitions for a buy signal. Not even an attempt to make one. Actually, if we look at the chart of the British pound future contract, not a single daily high was violated during the last week. That's not something we see often. Can not see anything here so I'm staying on the sidelines with this currency.

Up is still the most probable direction for the Japanese Yen. We have the seasonal influence, good accumulation (no signs of distribution yet). The currency has retreated after a strong push-up and now the most probable development would be to go up and test last week's top. That could mean a short-term range. However, I would prefer taking buy signals. 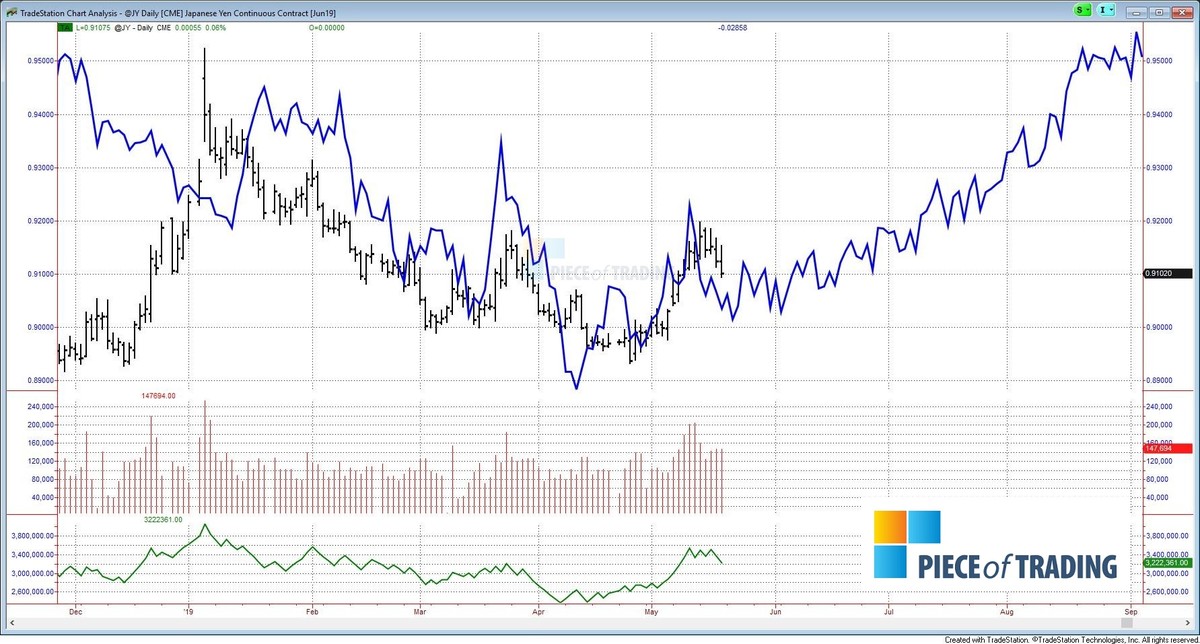 Now to the stock market. I think that the current situation with the US-China trade deal should be fully priced by now. Nothing has changed in the FED position.

What else - the earnings season.

The earnings season was not as bad as it was expected. Some companies have experienced a lot of revisions and may turn out to be a good investment. All of this seems to be more bullish than bearish.

Moving to indexes, the S & P500 (E-minis) closed the gap from Monday. As you can see from the chart below from other major indexes, Russell 2000 was unable to close the gap. 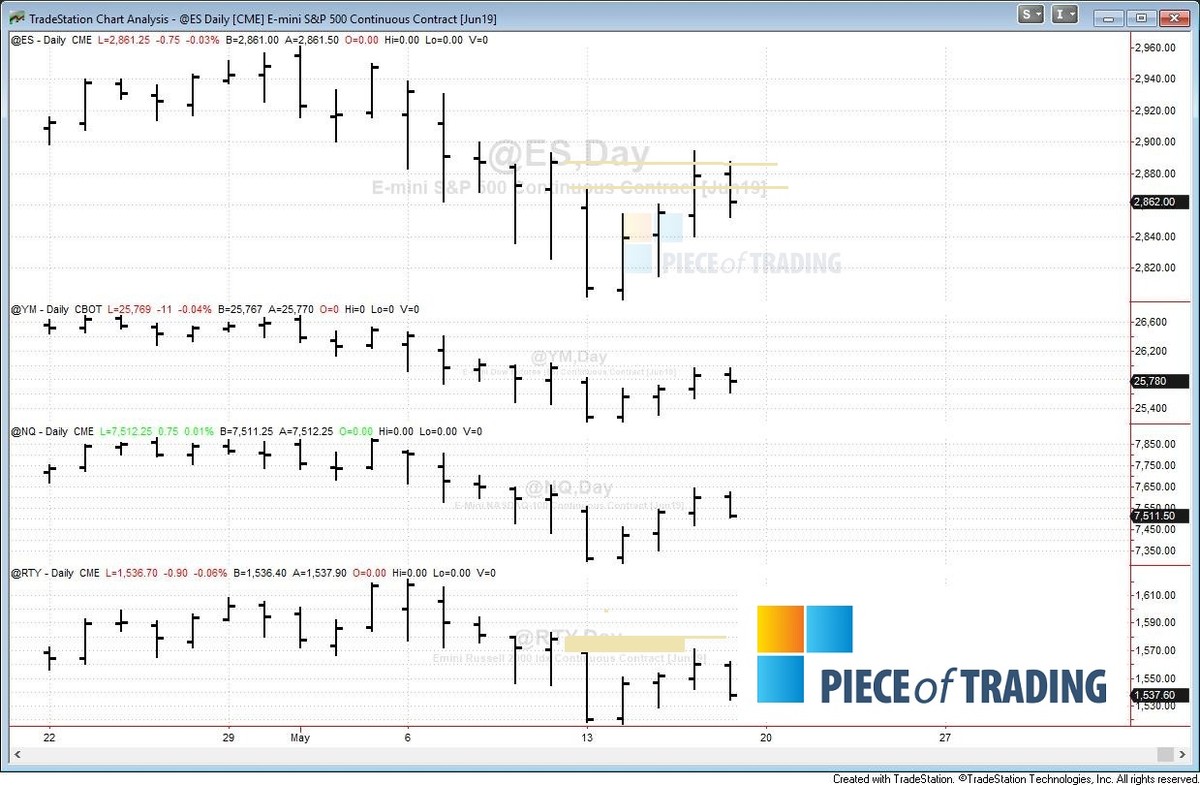 This weakness of the small-caps index makes it a possible short candidate if the conditions deteriorate. 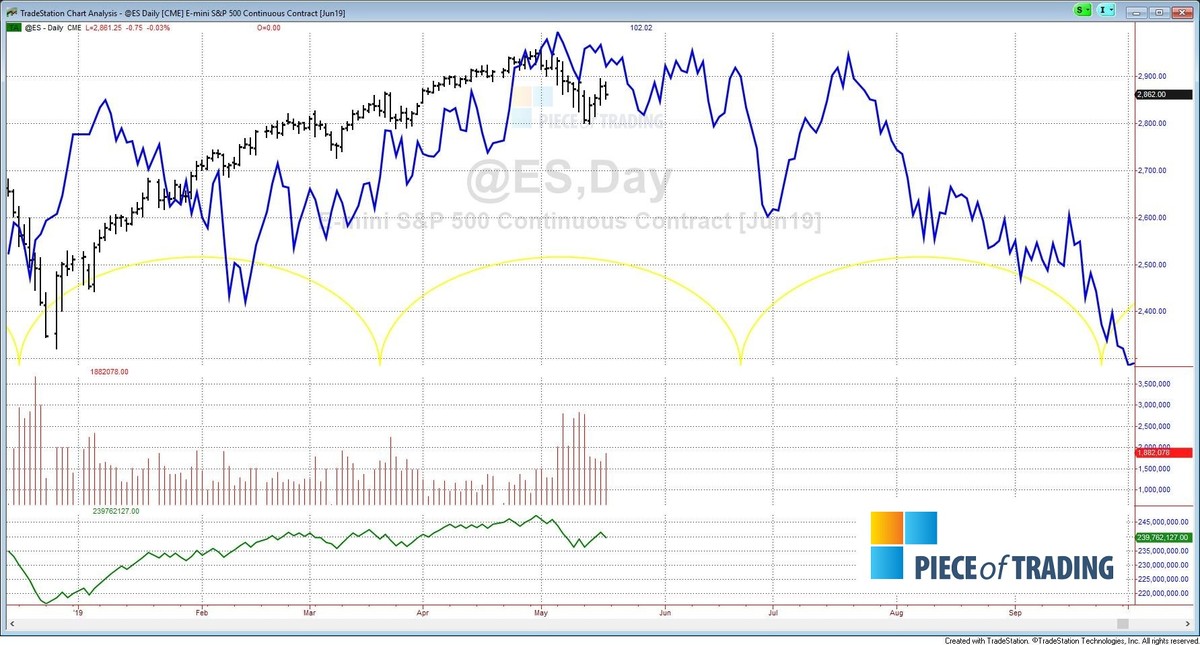 For now, except for the seasonal influence, everything else seems to point out that the correction has ended and we should see at least an attempt to reach all-time highs. Because:
- Market internals are strong.
- Last days of the correction were accompanied by an increase in volume.
- VIX is in sync with the market. Gold is down.
- High-yield bonds and some other highly sensitive ETFs are climbing together with stocks.
- There are no signs of distribution (at least I do not see such) especially with so many surprises during the earnings season.

Bitcoin experienced a big decline after the last piece but let's be patient. I'll update it after I see something worth mentioning.